On Vimeo on Demand

In Good Time: The Piano Jazz of Marian McPartland

For 40 years Huey has been making films on artists, education, the environment, and Maine.

His films have been shown at film festivals throughout the US, on PBS, and on television in Europe.

His seventh feature-length documentary film, Henry David Thoreau: Surveyor of the Soul, had its world premiere at the Maine International Film Festival on July 15, 2017, the Bicentennial of Thoreau’s birth. The film was also selected for screening at the Vermont International Film Festival, 2018.  Huey toured Surveyor of the Soul in the Northeast and other locations throughout the US and onto Sweden. The film has been broadcast on Maine PBS and Vermont PBS.

His film, In Good Time: The Piano Jazz of Marian McPartland, was selected as a “Must have jazz DVD of 2011” by DownBeat Magazine and won the Manny Berlingo Award, Best Feature Documentary, Garden State Film Festival. Huey toured with the film from Maine to Seattle at numerous jazz festivals, film festivals, and film art houses.

His 2002 film Wilderness and Spirit: A Mountain Called Katahdin was selected for screening at the Environmental Film Festival, National Museum of American History, Washington, D.C and other festival s in the US.  It was broadcast on Maine PBS garnering the largest viewing audience during the stations’s on air fundraising drive. The film has maintained a steady screening schedule and DVD sales since then with its most recent screening in Summer 2019 at the Maine Historical Society, Portland, ME

Huey is a founder and past director of the Maine Student Film and Video Festival now in its 43rd year. He is a teaching artist in animation and video production and has done workshops and presentations in over 100 K-12 schools in New England and education conferences across the US.  He is an adjunct instructor in Communications and New Media, Southern Maine Community College, South Portland, ME.

Trailer – In Good Time: The Piano Jazz of Marian McPartland In Good Time: The Piano Jazz of Marian McPartland 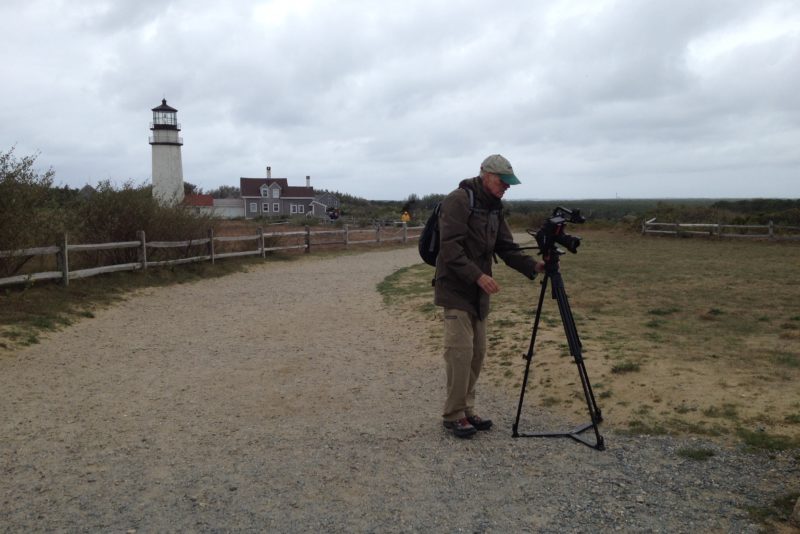 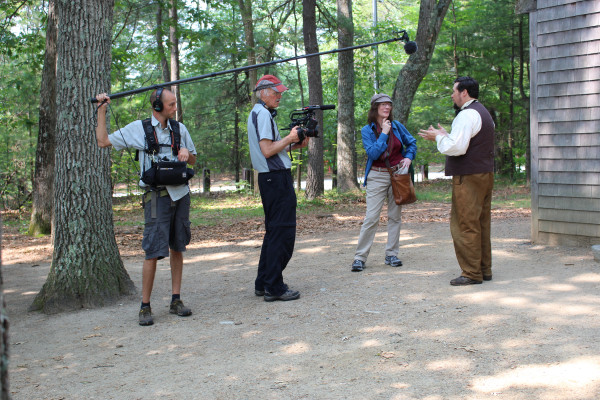 Summer 2015 In the past year I have been busy filming for my new film, Henry David Thoreau, Surveyor of the Soul which will be released in 2017 in time for Thoreau’s 200th birthday.  The Read more… 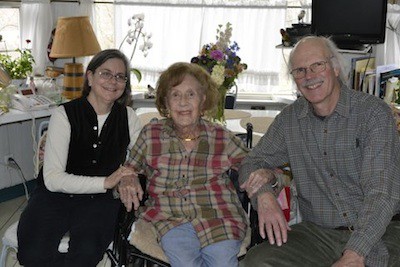